It does this by providing personalized communications advice that builds on the motivations, personality and challenges of the individual it serves. High-level executives and VIPs do not have time for fluffy training with limited application and depth.

All Hard Truth Media’s consultants are current or former broadcast journalists for national news programmes/stations and all have been on-air for at least five years. This means they know how to structure compelling narratives under pressure, they know how to ask tough questions in an interview and how to draw the best out of an interviewee. All are measured, experienced and fiercely intelligent. And all put the client’s needs first.

The Hard Truth Media team offer incisive, direct, bespoke consultancy and create bespoke support structures, to give principals just what they need, exactly when they need it. 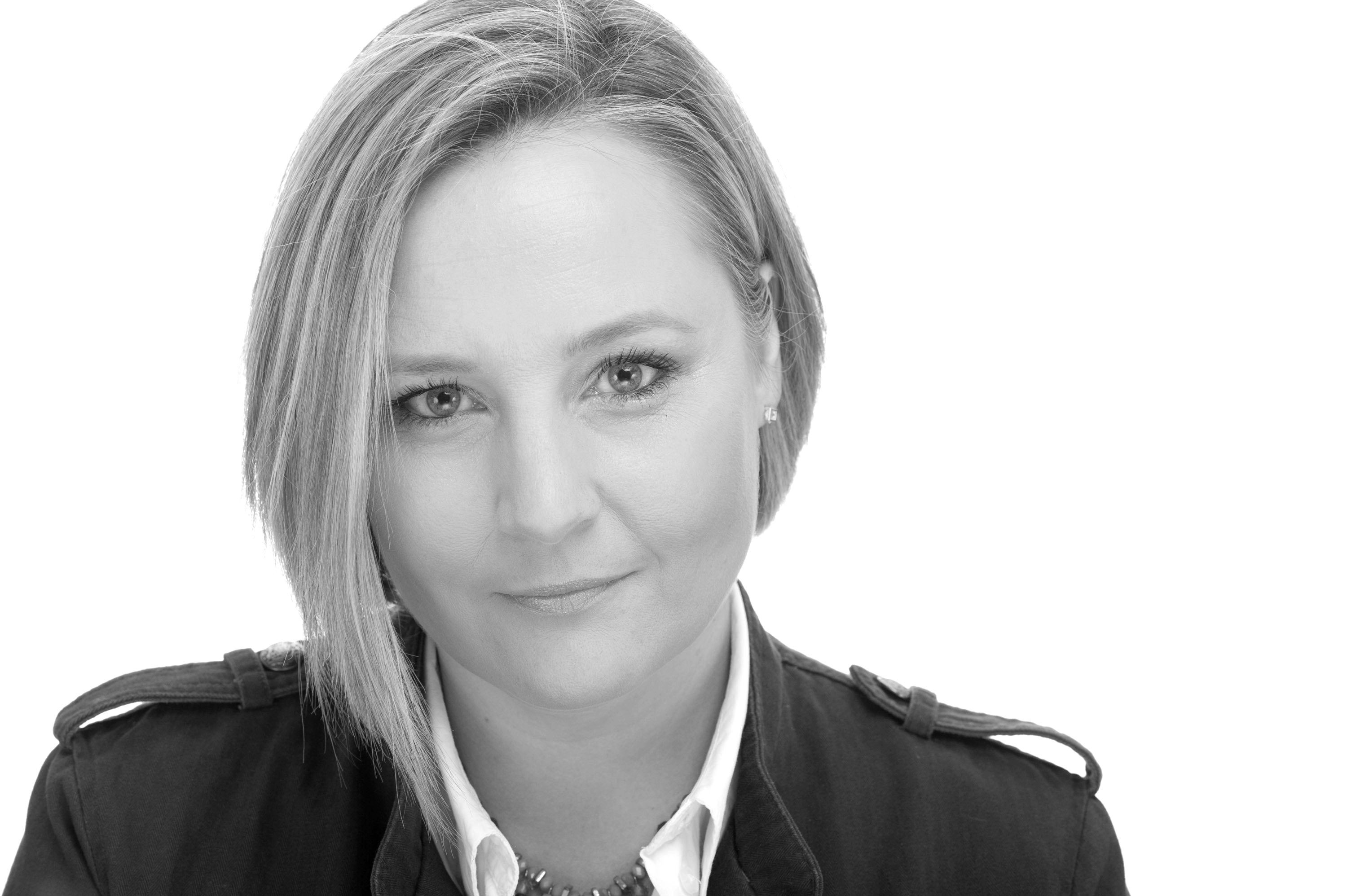 The company was founded by former Sky News correspondent and presenter, Ursula Errington in 2012. During a broadcast career of more than a decade, Ursula also worked for the BBC Regional news as a news anchor and Monocle 24 Radio as a breakfast presenter on the stations flagship current affairs programme.

Whatever the outlet, platform or story, Ursula engaged with high-level figures only to witness cracks in their communication because of a lack of preparation, attention to detail and often self doubt. Today, Hard Truth Media is contracted by individuals and in-house communications teams to tackle these problems.

During her career as a journalist, Ursula worked on a wide variety of stories across domestic, foreign, political and business news, bringing her incisive style of interviewing to millions of viewers and listeners. She has interviewed two UK Prime Ministers and three Chancellors of the Exchequer, household names, CEO’S and countless analysts, experts and members of the public with a story to tell.

Please contact us on info@hardtruthmedia.com if you would like yo see our case studies or discuss any of the work that we have done. 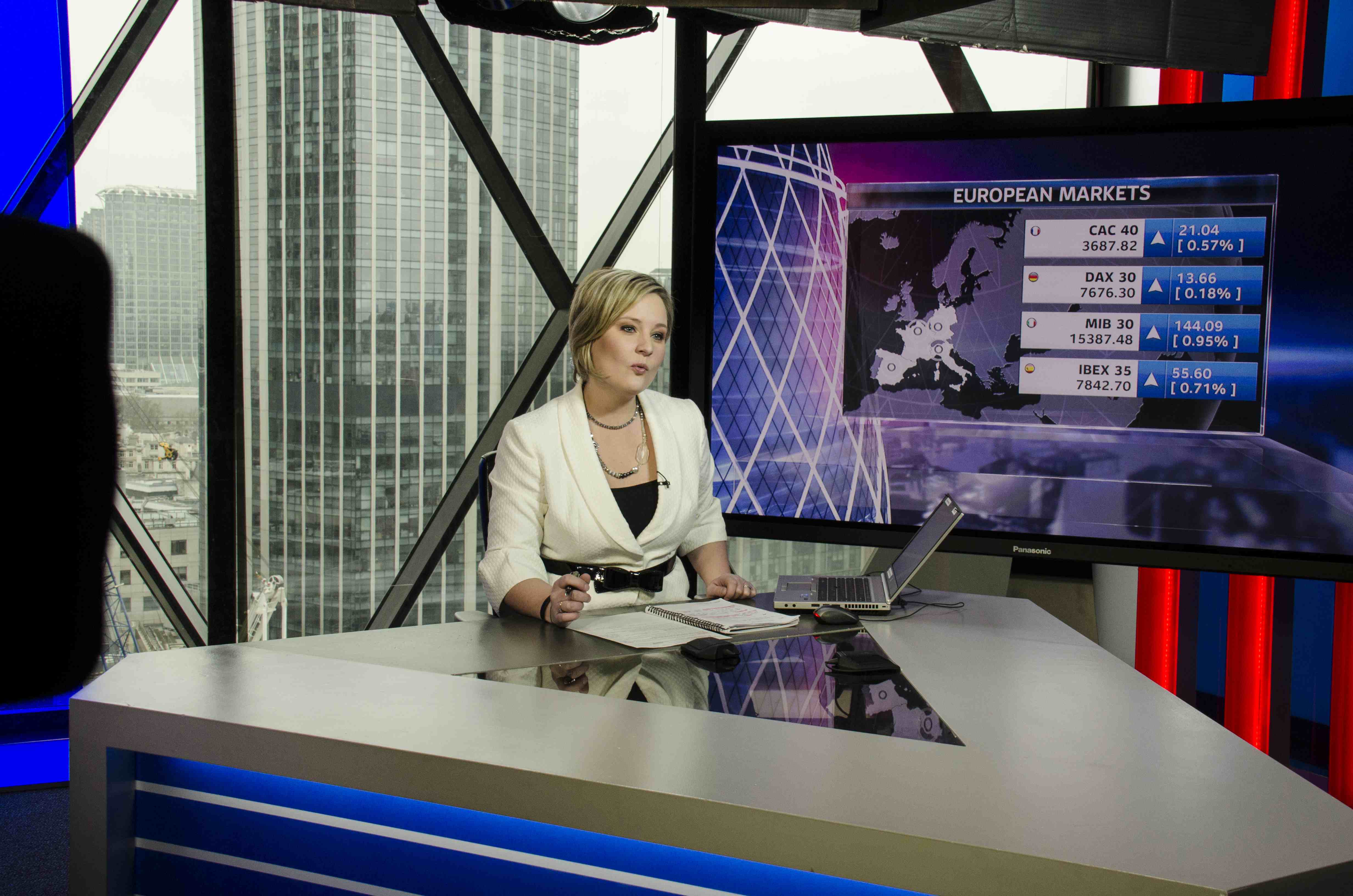 Hard Truth Media’s craft is to give you a voice; to make you a compelling storyteller every time you draw breath to speak. Our clients are global shapers who have something to say and the will to say it well.

© 2019 Hard Truth Media. All Rights Reserved
Powered by Black Nova Designs
We use cookies to ensure that we give you the best experience on our website. If you continue to use this site we will assume that you are happy with it.Ok