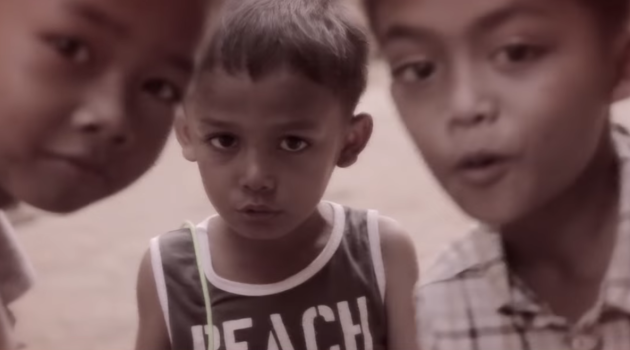 There were many objectives the film had to fulfil. The brief was to emphasise the young entrepreneur status of it’s founder and how the Alibaba platform helped turn an idea into a successful, award winning business. Fikay has built and developed its relationship with the manufacturer it found on Alibaba.com so that working relationship should be a facet of the film. Finally, Alibaba wanted to give Fikay an opportunity to promote the great socially responsible work Fikay is doing in schools in Asia. The tone of the film had to be inspirational and memorable…A lot of objectives for one film but Hard Truth media came up with a powerful plan.

By seeing “wood-for-trees” and separating the Fikay story into a series of three films the key elements the client wanted to highlight could be drawn out and given space to breathe.

The first film was about Fikay’s young founder, the enthusiastic Aaron Jones, how he made his idea a reality and his vision for the future.

The second film was about the fascinating trip Aaron made to visit the supplier he found on Alibaba.com.

The third film tells the story of Aaron’s visit to a school his company is helping and shows how businesses can be profitable for their bank account and society.

Hard Truth Media handled everything, from storyboarding the films, pre-shoot management, on-location production and the editing and reviewing process. The client was delighted with the results, all of which were achieved on a fast turn-around basis.

Contact us to talk about your video project or read more about our video production offering.